In need of affordable tree service in Brandon, Florida? You'll come to the right place. Joe's Tree Service is a top rated tree service company. We have excellent prices and our crew has years of experience in tree trimming and tree removals. We give FREE Estimates! 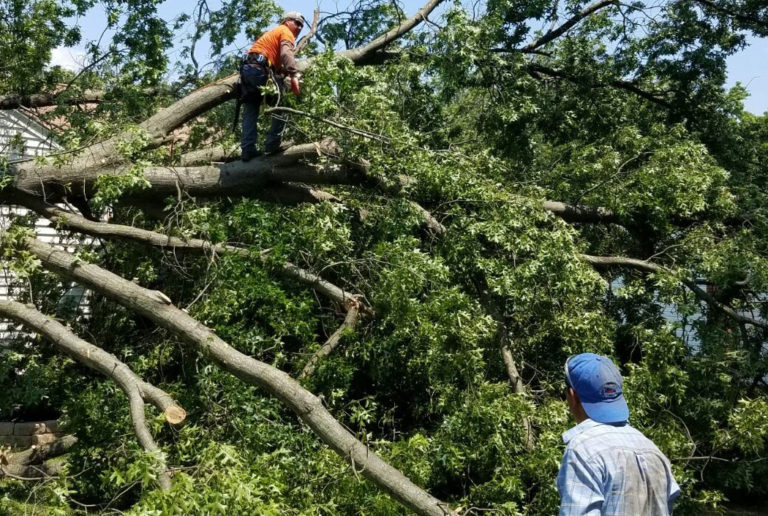 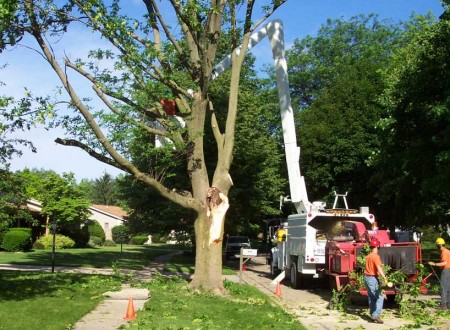 Whether you need a tree service in Hillsborough County for a construction project or you need tree trimming to beautify your property, Joe’s Tree Service can handle it. Our crew has the experience, training, and equipment to service any kind of tree service job, from removing diseased branches, to tree removal, or reshaping old growth on massive trees.

A little history on Brandon, Florida and how it started.

Brandon, Florida’s history began on January 20, 1857, when John Brandon (1809–1886) arrived at Fort Brooke (now Tampa) from Mississippi with his first wife Martha (1813–1867) and six sons. At first he moved his family to what is now the Seffner area. Then in August 1858, John Brandon purchased 40 acres in the New Hope area (now Brandon) and 160 acres later on and then named his land “Brandon”. John and his second wife Victoria’s house was located on what would become the corner of Knights Avenue and Victoria Street. Four years later, the New Hope Church was built on land donated by Brandon. Besides being the first church in the community, it also served as Brandon’s first school.

Since then, Brandon has grown in spurts, beginning with the first general store opened by Dan Galvin on the corner of Moon Avenue and Victoria Street. In 1905 a school was built on Parsons Avenue, and Victoria Brandon allowed new teachers to board with her.