In need of tree service in Lakeland Florida? You have come to the right place. Joe’s Tree Service is a top rated tree service company in Lakeland and the surrounding areas. We have excellent prices and our crew has years of experience in tree trimming and tree removals. 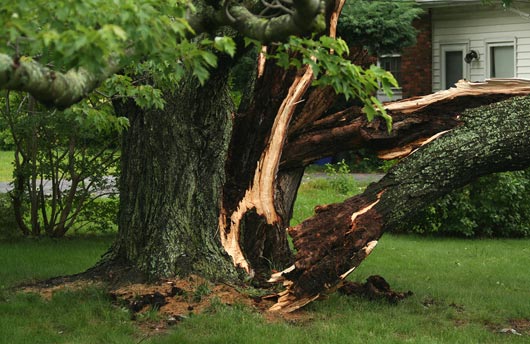 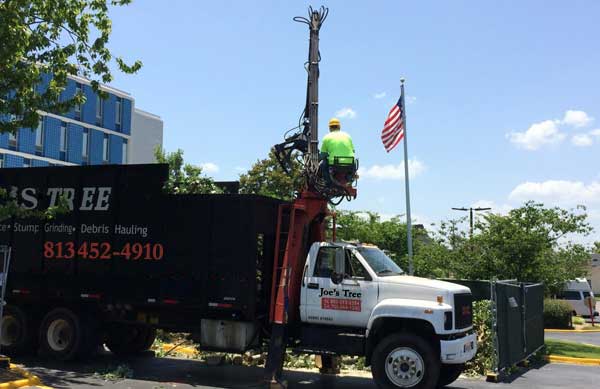 Whether you need tree service in Lakeland or any where else in Polk County, We are the licensed and insured experts. In need of tree trimming to beautify your property, or just need a dead tree removed, Joe’s Tree Service can handle it. Our crew has the experience, training, and equipment to service any kind of tree service job, from removing diseased branches, to tree removal, or reshaping old growth on massive trees.

A little history on Lakeland Flordia

Florida became a state in 1845, and Polk County was established in 1861. After the American Civil War, the county seat was established southeast of Lakeland in Bartow. While most of Polk County’s early history centered on the two cities of Bartow and Fort Meade, eventually, people entered the areas in northern Polk County and began settling in the areas which became Lakeland.

Lakeland was first settled in the 1870s and began to develop as the rail lines reached the area in 1884.Lakeland was incorporated January 1, 1885. The town was founded by Abraham Munn (a resident of Louisville, Kentucky), who purchased 80 acres (320,000 m2) of land in what is now downtown Lakeland in 1882 and platted the land for the town in 1884. Lakeland was named for the many lakes near the town site